ESN is constantly participating in events across Europe: as organizers, workshop leaders, speakers, and attendees. Join us by filling in this subscription form.

This event has passed. 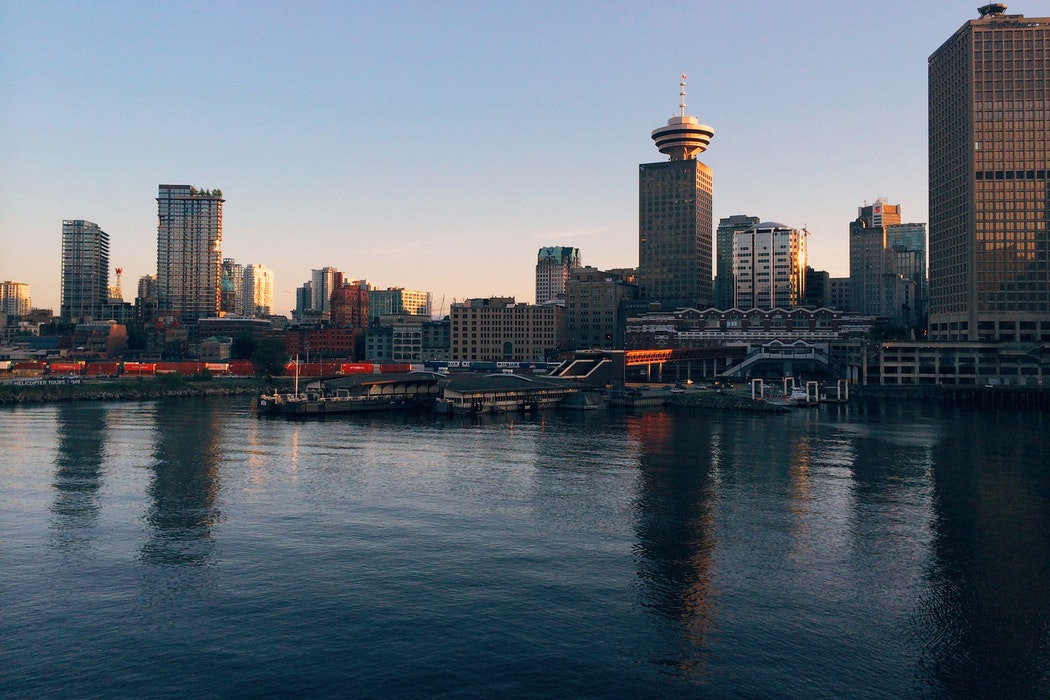 The Seattle region is less known in Europe, but it is rated the second-best tech market in the nation after the Silicon Valley. It is home to giant firms like Microsoft and Boeing and also attracts the Amazon’s of this world. The foundations of the startup ecosystem are sound and still offer a lot of growing potential.

Next to Seattle lies Vancouver capital of British Columbia (BC), rated the fifth city for quality of life in the world by Mercer, the only North American city to make the list, but also the home of a blooming startup scene, attracting more than 30 percent of all the venture capital funds invested in Canada. Compared to its Southern neighbour, it benefits from Canada’s comparatively relaxed immigration policies.

We are in the midst of getting this Go Global programme ready. Stay tuned for more information!