ESN is constantly participating in events across Europe: as organizers, workshop leaders, speakers, and attendees. Join us by filling in this subscription form. 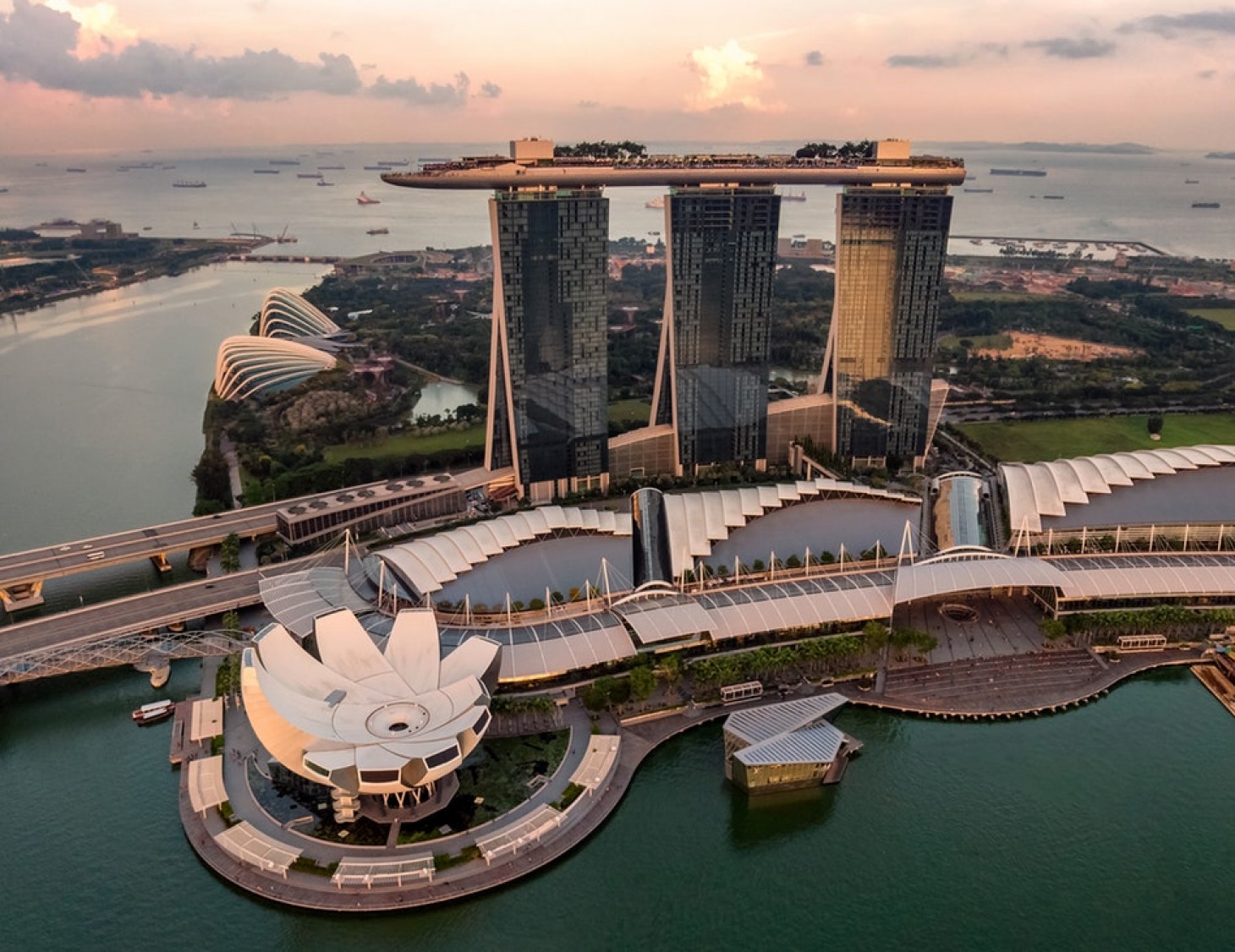 Can you make it as a Belgian start-up in Southeast Asia? Yes, you can! The sky is the limit for entrepreneurs that are entering the market early with a product that can make money.

The Southeast Asian region not only accounts for one billion consumers; English is the language of choice and the market is less saturated than in the US and the EU.

Meanwhile Singapore has become the epicenter of it all. Increasingly, the city-state is considered as one of the world’s most interesting tech hubs. This is no coincidence, because the government is doing everything to create an attractive environment for digital entrepreneurs, and the number of Western startups that set up shop in Singapore is growing exponentially.

The city is also the most important ‘smart nation’ in the world, with projects that go way further than anything you’ve seen in the US and in Europe. Moreover, the country is known throughout the world as the most prominent fintech hub in Asia.

West of the city center, Singapore is building what will become one of the most advanced and technology driven new ports in the world.